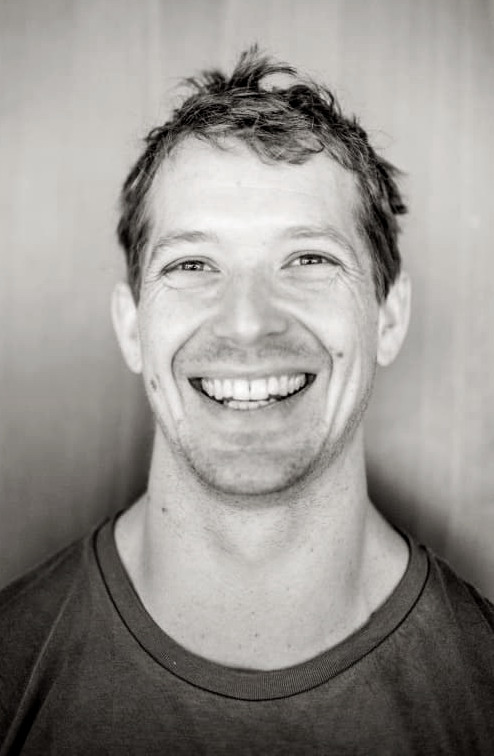 Lewie is a doer of many things. He is recognised as one of the foremost contemporary circus artists in the world and is credited as one of the pioneers of hard-floor circus acrobatics. His tumbling samplers on youtube have been viewed over 900,000 times. His work has earned a gold medal in international competition - at the Festival Mondial du Cirque de Demain in Paris in 2013 - and multiple other awards including several Helpmann awards. For all his solo achievements, Lewie is primarily an ensemble acrobat and has worked for over a decade with companies Circa and Gravity & Other Myths.

Lewie has been working professionally in multiple aspects of the circus and performing industry for over 15 years. He has worked as an acrobat, choreographer, director, trainer and tour manager both nationally and internationally.

Recently he's settled down in North-west Tasmania to raise a family and move into the next phase of his acrobatic life, teaching at Slipstream youth circus in Ulverstone and coaching people from all around the world and at all skill levels via his online coaching.

The things he most enjoys doing all involve other people; forming human towers and throwing bodies around on stage, manipulating and diving through hoops and trying to choke out fools using BJJ. Unfortunately, as he is a white belt, he is usually the fool being choked. 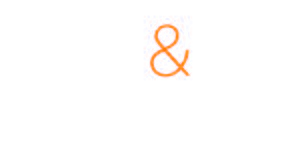